SHOULD YOU WEAR A BIKE HELMET? 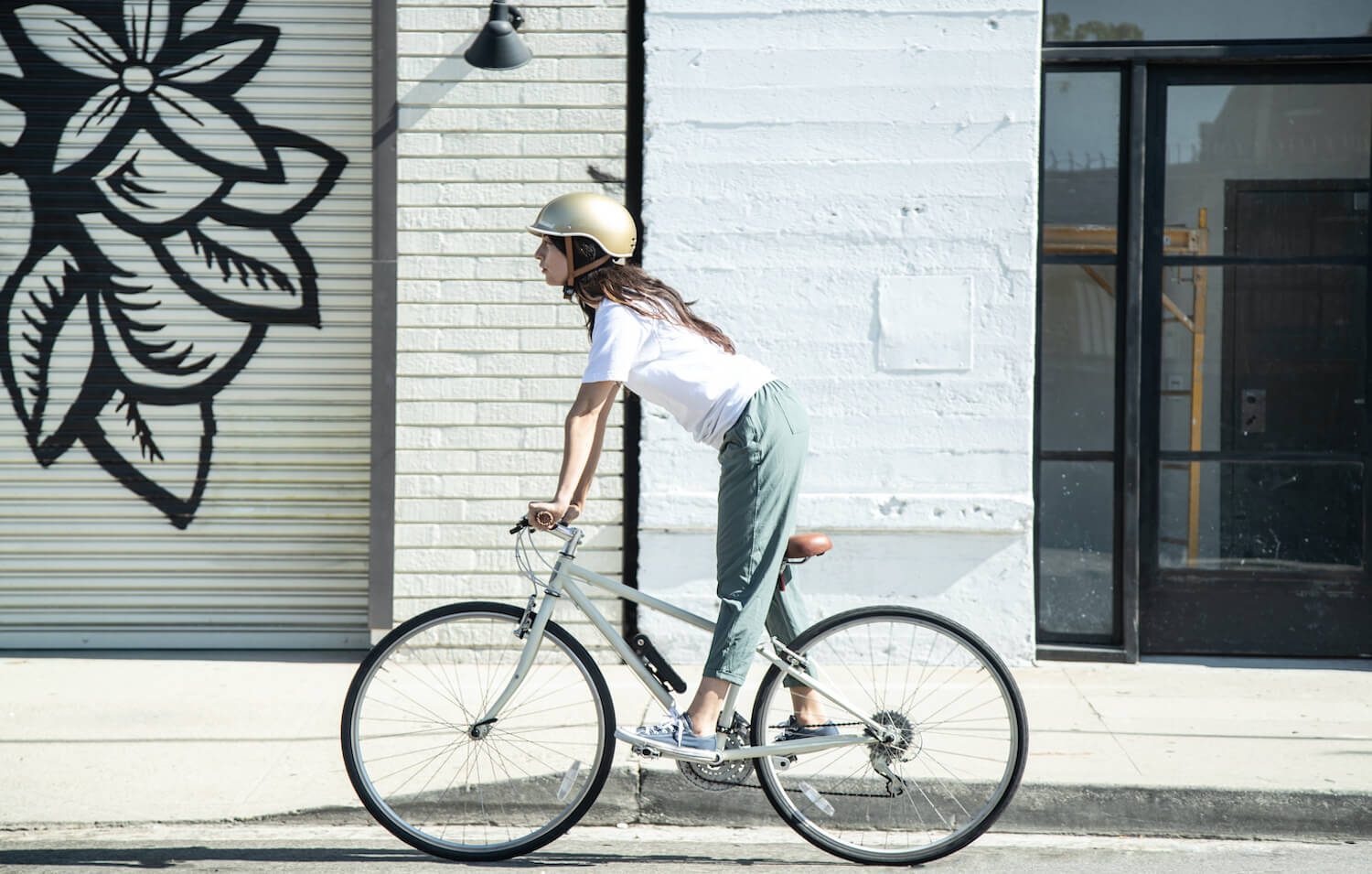 If you grew up riding a bicycle in the U.S., you probably remember a parent or guardian yelling out, “Don’t forget your helmet!” Local governments around the country have placed a great deal of concern on bike helmet safety for children — much to your 10-year-old self’s chagrin. Once you hit 18 though, all bets were off. You were (generally) free to make your own decision about whether or not to wear a bike helmet.

Like many important things in life, this topic comes with much controversy and contention. We know helmets can help reduce serious head injuries associated with bike-related accidents, but many people still ride without one.

As more people take to bicycling and cycling as a means of commuting, exercising, and plain-old fun, we’re taking a look at some of the common arguments against the usage of bike helmets.

BIKE LANE INFRASTRUCTURE SHOULD BE BETTER

There are lots of bike-friendly cities across the U.S. where bike lane infrastructure continues to improve. When you compare the country as a whole to more bike-friendly countries like Denmark and Netherland, our infrastructure pales in comparison because bicycling isn’t as universally and culturally accepted. Advocates who argue against mandatory bike helmet laws believe that the U.S. needs to do better to make the roads safer for bicyclists and cyclists.

If you’re an avid rider, you likely know the political and economical challenges this argument is up against. Infrastructure improvement doesn’t just happen in a snap. It can take years before these projects are greenlit. In the meantime, a bike helmet could be the best defense against injury. 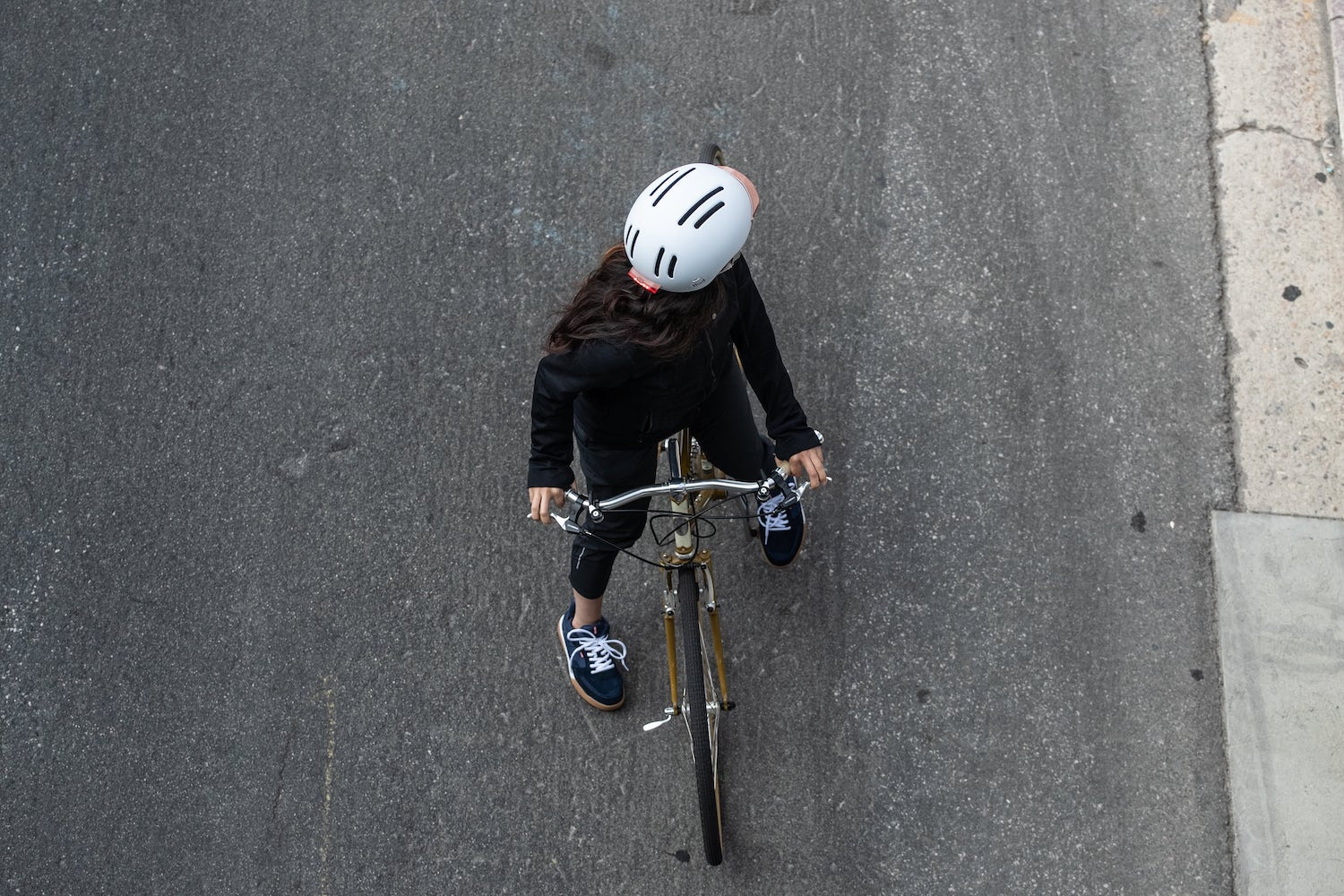 The freedom of choice is appealing. In most U.S. cities, anyone over the age of 18 can legally ride a bike without wearing a helmet. Every day, riders conscientiously choose to wear a helmet or not. This is especially ideal if you’re a “last-mile” rider and rely on bicycle shares or e-scooters to commute to work.

To be fair, many countries don’t have helmet laws. You will, however, find them in places like Australia, New Zealand, British Columbia and Nova Scotia. Those who are in favor of riding without helmets agree that mandatory helmet laws could result in the decrease of ridership — a negative side effect that impacts bike commuting and public health.

THERE ARE FAR MORE DANGEROUS ACTIVITIES

Every day we take risks. Walking the dog. Going for a jog. Descending a flight of stairs. Hopping in the car to run errands. To expand on the latter, driving a motor vehicle leads to more accidents than riding a bicycle. And to some within the bicycling community, motor vehicle crashes are normalized to a concerning degree whereas bicycle accidents are always met by critics with a resounding “were they wearing a helmet?”

It may not be practical to ask drivers to wear a helmet, but these days, most people automatically reach for their seatbelt the second they sit in a car. If you take that safety precaution when you step into a car, it’d be worthwhile to reflect on taking a similar safety precaution with a helmet when you hit the road on your bike.

There’s no one-size-fits-all solution, though we’re certainly in favor of safer bike lane infrastructure and generally being more conscientious when sharing the road with cars and bicycles. If you decide that wearing a bike helmet is a priority, we’ve got you covered.