New York City is one of the country’s most bike-friendly cities. This may come as a surprise to some given its typical bumper-to-bumper traffic and city-never-sleeps hustle. With parks that offer leisurely cruises and a robust bike-lane system, casual riders and commuters alike find weaving through the grid and beyond quite enjoyable. Let’s have a look at the area’s best bike rides. Don’t forget your helmet! 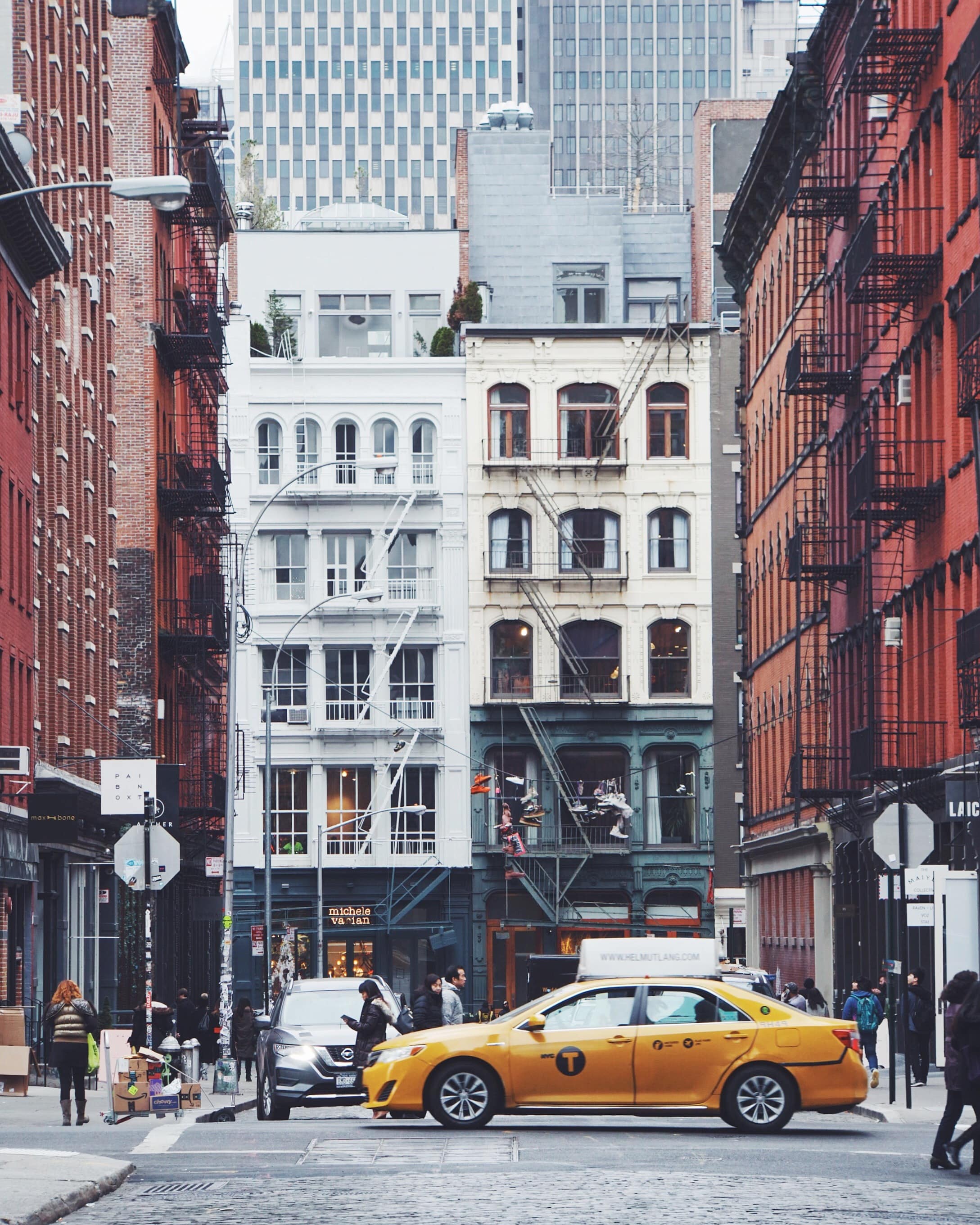 The Hudson River Greenway spans 11 miles from the bottom of Manhattan at Battery Park along the Hudson River to Fort Tyron. Yes, it definitely gets a tad touristy so you might find the best time to ride your road bike or bicycle is in the morning before they come out in droves. Regardless, it’s a smooth west-side bike ride that takes you through Hudson River Park and Riverside Park. Keep in mind that once you hit West Harlem, you’ll need to take to the streets for a bit. Fun fact: the Hudson River Greenway is America’s most-used bikeway.

Skip Central Park and opt for a far less stressful bicycle ride. The scenic views and wide open spaces are worth crossing into another borough. On weekends, you can bike, skateboard or cycle Prospect Park’s full 3.35-mile loop without cars. Though, the dedicated bike lanes make riding any time a breeze. If you’re feeling ambitious, make a day of it and stroll through the Brooklyn Botanic Garden or check out the latest exhibit at the Brooklyn Museum.

Although still under development (18 miles down, 8 more to go), the Brooklyn Waterfront Greenway is one of the borough’s most popular paths, great for your road bike, bicycle or mountain bike and offering epic unobstructed downtown Manhattan views. While you ride, you might want to make a pit stop at the Naval Cemetery Landscape for a rest, which had been fenced off to the public since the 1920s up until 2016, at the edge of the Brooklyn Navy Yard. Do note that bicycles aren’t allowed in this urban oasis, but racks are nearby so you can safely secure your bike and your Thousand helmet, thanks to our signature PopLock.

Catch some rays, waves, or miles of boardwalk in the Rockaways. The 5.5-mile Rockaway Beach Boardwalk allows bicycles, skateboards and more all year long. Be mindful that beach season is in full effect from Memorial Day until Labor Day – during which biking is only allowed before 10 a.m. and after 6 p.m. If you don’t want to bike all the way out, grab the A train to the shuttle and you’ll be there in no time. We recommend posting up at Fort Tilden after grabbing tacos from Tacoway Beach.

Governors Island is a 172-acre island just a short ferry ride away from several ports on the Hudson River or East River. It offers 7 miles of car-free bike paths that are open every day during regular season. Feel free to bring your own bicycle, mountain bike or road bike, or you can rent one from Blazing Saddles on the island or a Citi Bike station near the ferry landings.