THOUSAND FOR ALL: DIVERSITY AND INCLUSIVITY IN CYCLING 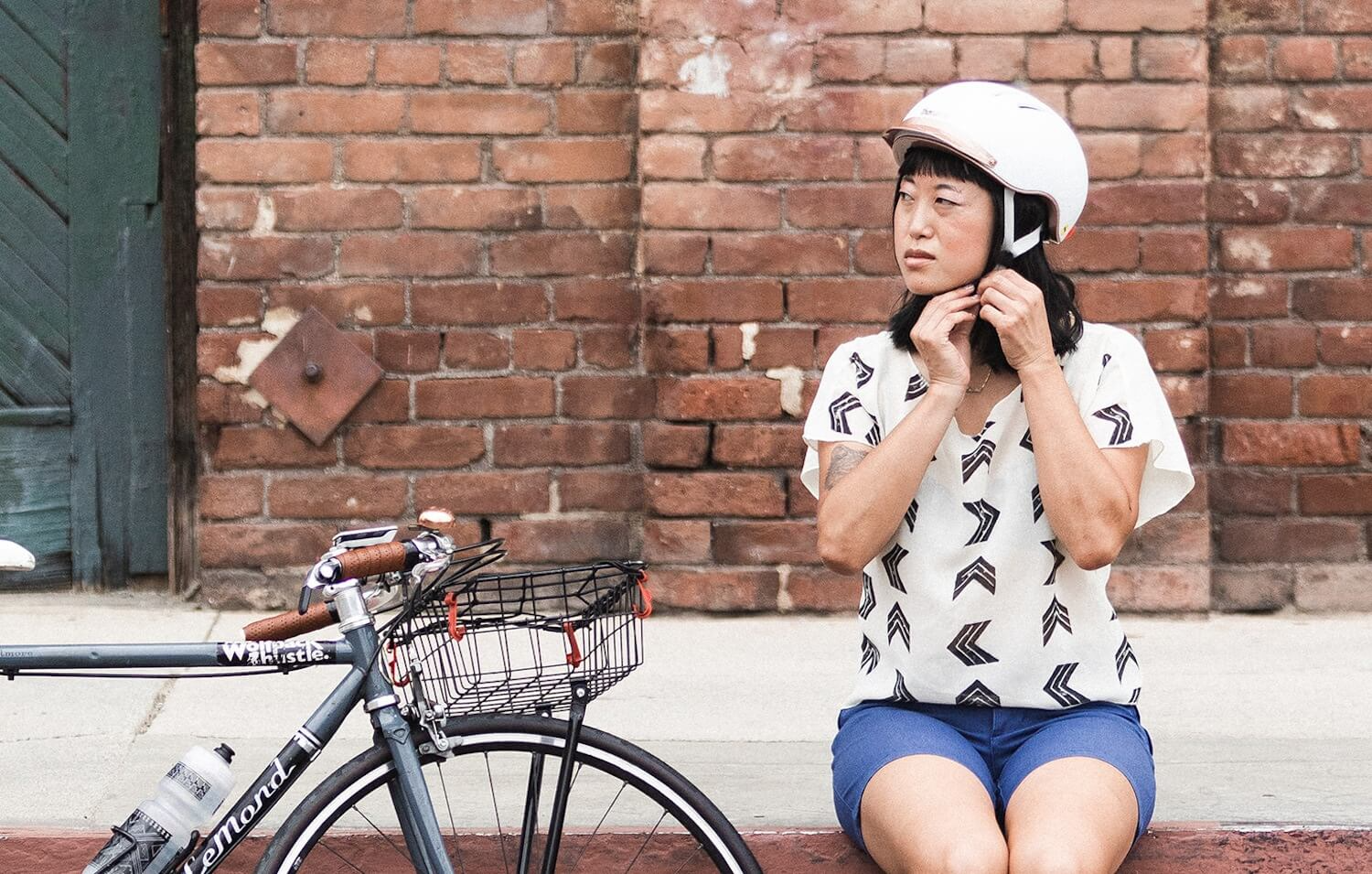 At Thousand, we celebrate the diversity in our community and strive to uplift leaders who are creating space for the underrepresented parts of theirs. While cycling tends to be a male-dominated sport, we are thankful to know plenty of incredible women who are changing the game and inspiring riders of all backgrounds to get out on the road.

We went on a ride with She Wolf Attack Team co-founder and former Thousand team member Lynn Kennedy and talked about how she took her passion for cycling and started an inclusive community for cyclists of all ages and genders. 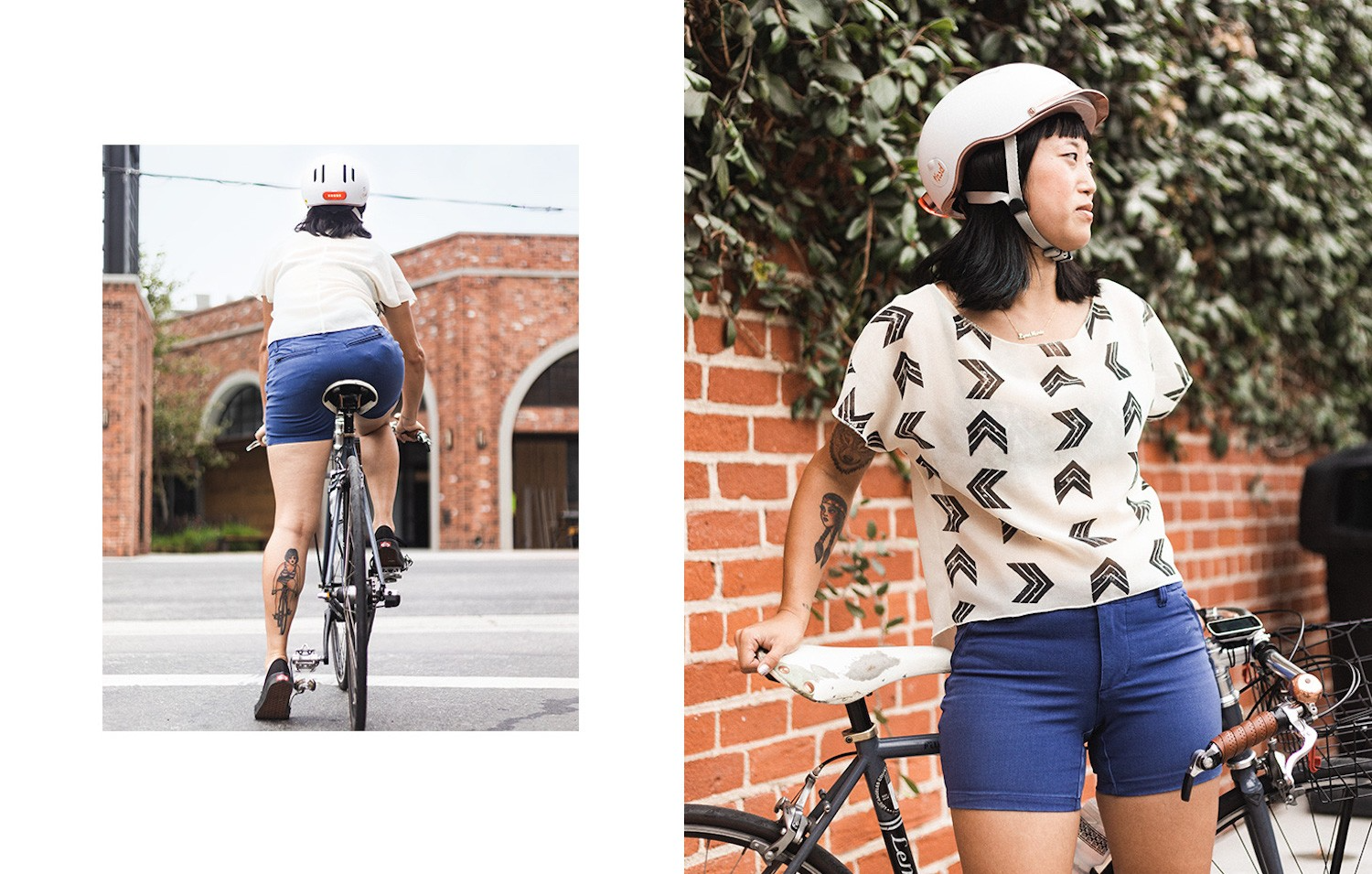 Thousand:  Tell us a little about yourself and the passions that drive you.

Lynn Kennedy: I am originally from the east coast. My two passions are racing bikes and barbering. I have been racing bikes for 9 years and became a licensed barber last May.

When I was 19, I got rid of my car and started to commute by bike. That year, I also took a vacation to Los Angeles and fell in love with the city. I moved to LA in 2006 and discovered Midnight Ridazz and Wolfpack Hustle. Midnight Ridazz is an online forum with group ride meet ups throughout Los Angeles. Wolfpack Hustle was a fast paced weekly ride on Monday nights that would meet in front of Tang’s Donuts in Silverlake and do different routes that were about 40 miles long. Wolfpack Hustle also went on to host races. These two specific riding groups helped me make my first friends in LA and have shaped the person I am today. They were also the catalysts of how She Wolf Attack Team was born.

T: What is She Wolf Attack Team? Why and how did you found it? What is its mission?

SWAT was created from a weekly WTF Tuesday night ride called C U Next Tuesday started by my teammate/SWAT co-founder Susannah Lowber. We would ride together weekly with a few other friends. One day, Susie called me and asked me what I thought about getting together to race as a team at the 2013 Wolfpack Hustle Civic Center Crit – we were all planning on racing anyway – and I told her “I’m in!” From there we started to brainstorm names for a team. The "She Wolf" part of our team name was inspired by Wolfpack Hustle. "Attack Team" just sounded badass and also makes for the clever acronym SWAT.

Our mission is to support diversity, build community among cyclists, and to inspire riders of all ages to ride & race bikes. We encourage low-income, young, and underrepresented riders to participate & excel. SWAT builds confidence, develops an ongoing passion for cycling, and identifies and fosters talent in non-traditional athletes. As a club and race team, we aim to include everyone who does not benefit from cis-male privilege.

T:  What are some of your proudest moments in SWAT's history?

LK:  Some of my proudest moments in SWAT history include:

T:  How did you get into cycling? Why do you love it?

LK:  I got into cycling by commuting and eventually racing bikes. I fell in love with cycling because you can see so much more while on a bike and get to know new places. You can push yourself mentally & physically. And you can make amazing friendships by riding bikes together. So many positive experiences in my life happened because of cycling and the people in the cycling community. 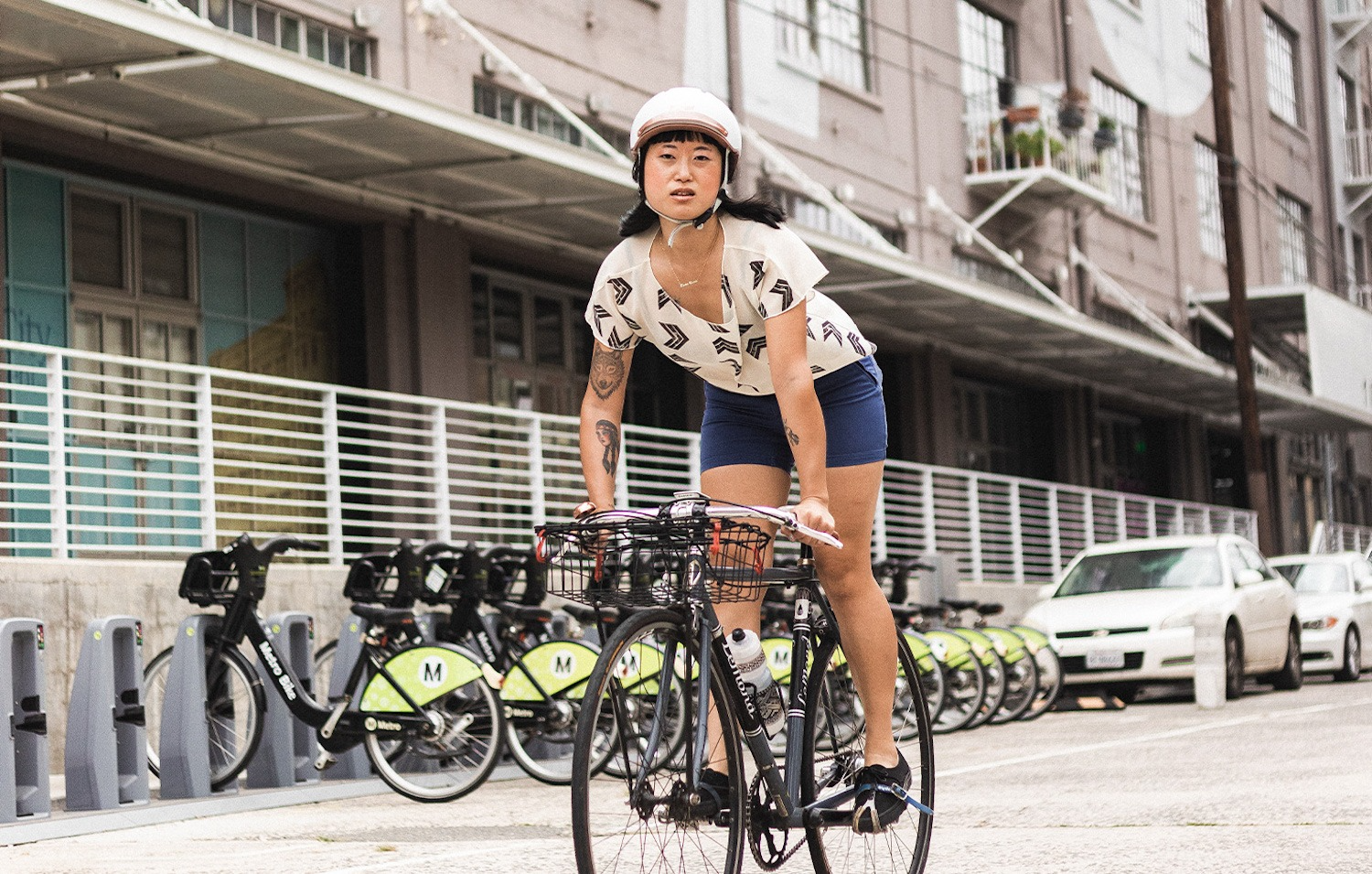 T:  What challenges have you faced as a woman of color in the cycling world? How have you overcome them?

LK:  Luckily, I surround myself with good people. I have not experienced anything negative based on my color in the cycling world, but there were a few times where I did experience sexual harassment. Knowing that they are in the wrong and that I do not deserve to be treated that way helped me overcome those situations.

T:  Any advice for other women who want to get involved in the cycling world?

LK:  Definitely find a bike you like, grab a helmet, and start riding. It is as simple as that. You may end up falling in love with cycling. 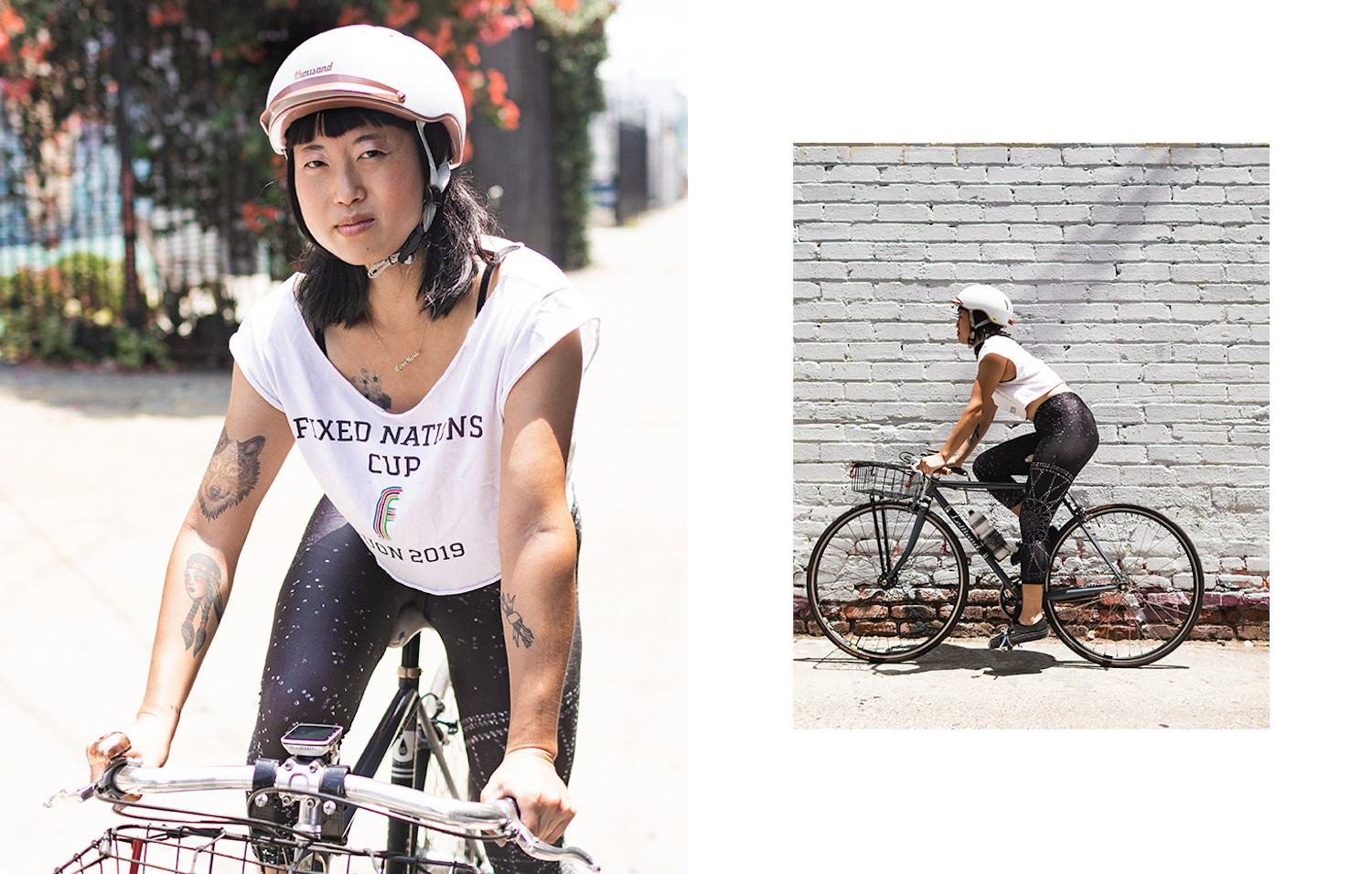 T:  What's next for you and SWAT? How can we support what you and the team have planned?

LK:  Once cycling events can happen again we plan on racing and continuing to follow our mission. You can support SWAT by checking in on our Instagram account for any upcoming clinics or events and can also go to our website to check out our blog.

Ready to race with She Wolf Attack Team? Keep up them on their Instagram and their website.