THE BEST BIKE RIDES IN CHICAGO 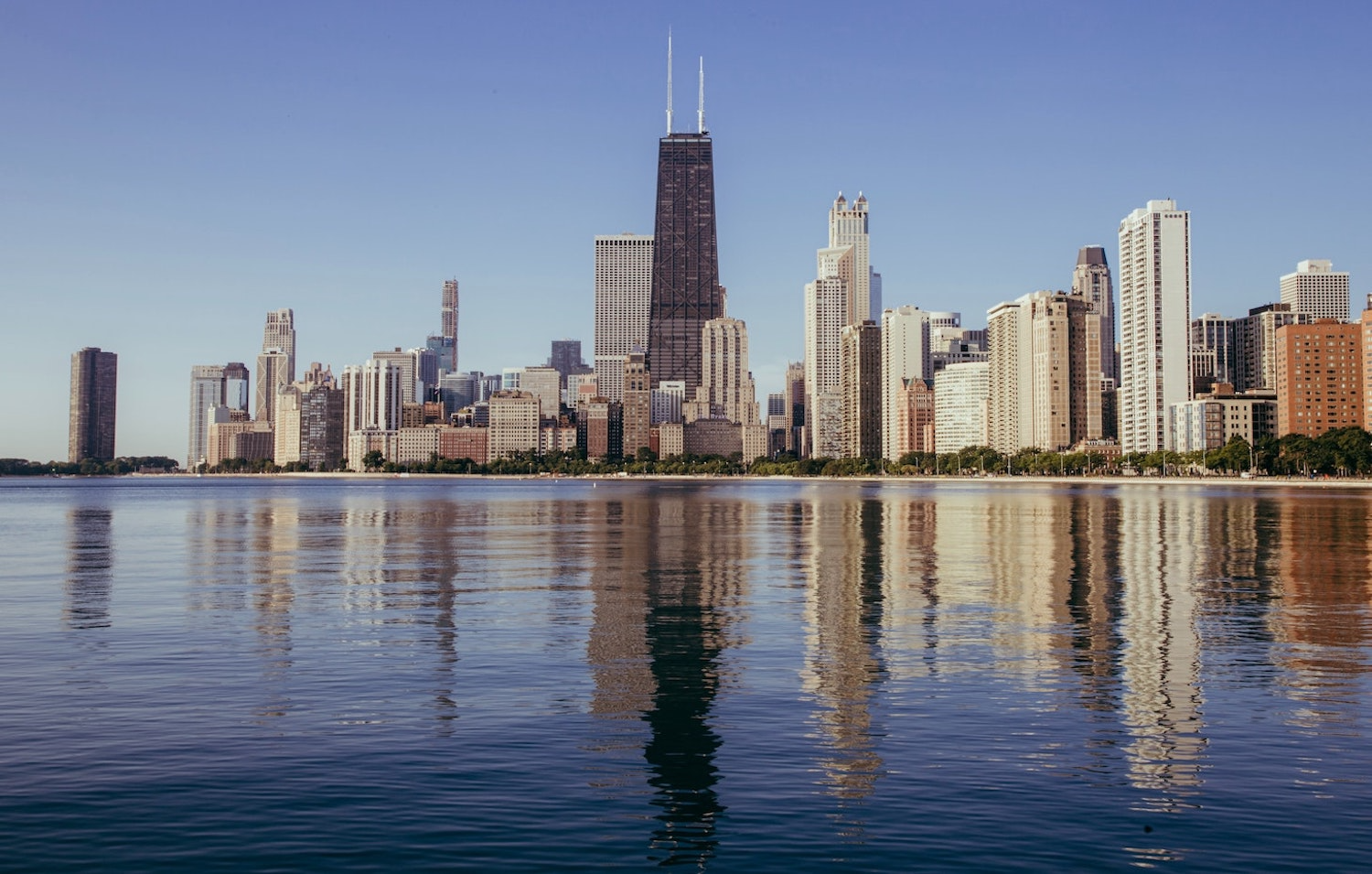 The windy city has really improved its bike lane infrastructure over the last decade, making it a much more bike-friendly place. More recently, it’s seen a surge in bicycle sales after the pandemic hit. It’s no surprise, really, since biking offers exercise and a nearly contact-free way to enjoy the great outdoors. Whether you’re a seasoned cyclist or new to bike riding, we put together a list of five must-try bike paths and mountain bike trails in and around Chicago.

No bike? No problem. Pedal around on a Divvy, the city’s bicycle share program powered by Lyft.

You don’t have to go far to revel in the urban forest. The 7-mile Major Taylor Trail takes you through the Dan Ryan Woods, Whistler Woods, and seven different south side neighborhoods. It was named after Marshall “Major” Taylor, a legendary African American cyclist and Civil Rights activist. If you’re a bike commuter, you might make this part of your daily route as it offers several METRA train stations and CTA bus stops along the way. 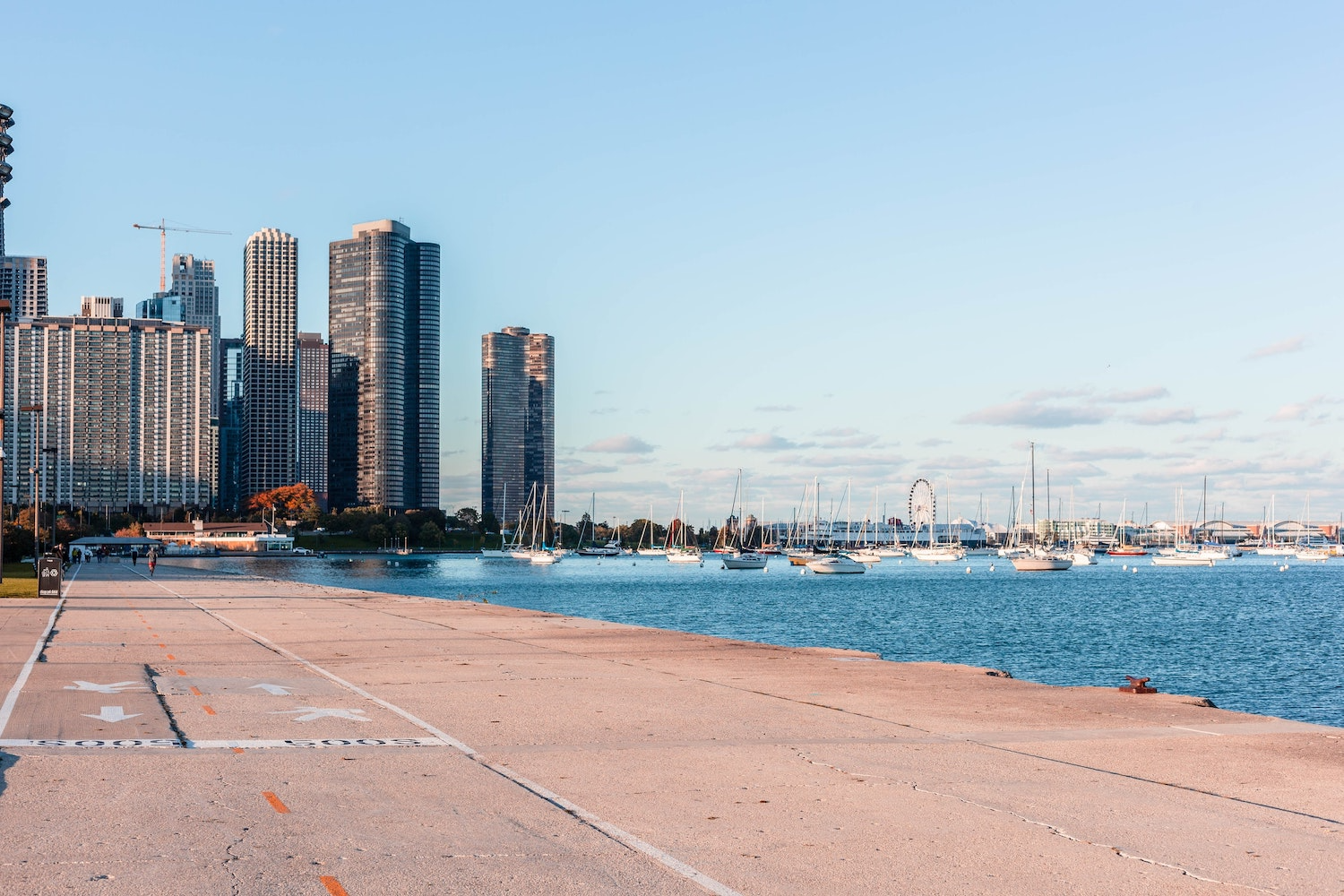 You can’t bike Chicago without taking a lap around the Lakefront Trail. It’s 19 miles of blissfully paved road offering stellar views of the skyline and Lake Michigan. Want to make a day of it? Hit up a museum or have a picnic on one of the beaches. Do be aware that part of the trail takes you into downtown, which means you’ll have to deal with traffic, and that some of the trail is under construction (at the time of writing).

Nature vibes abound along the Des Plaines River Trail, which leads all the way to Wisconsin. This 56-mile trail, perfect for mountain bikes or fat tire bikes, runs alongside a watershed habitat and offers areas of shade and sun. Bring your camera or have your smartphone handy to capture wildlife encounters. You’ll want to pack a light lunch and relax at one of the picnic areas along the way. Some parts of the path have been known to flood, so post-rain rides may not be ideal unless you’re into that sort of thing.

The Salt Creek Trail comes highly recommended for bicyclists who enjoy scenic views but prefer paved paths. The Busse Woods Forest Preserve is especially beautiful in the fall. We’d be remiss not to mention that you’ll find the Brookfield Zoo along the way. Plus, one of its hidden gems is the connection to the Stony Ford Canoe Landing with access to the Des Plaines River where you can rent a boat for an afternoon on the water. 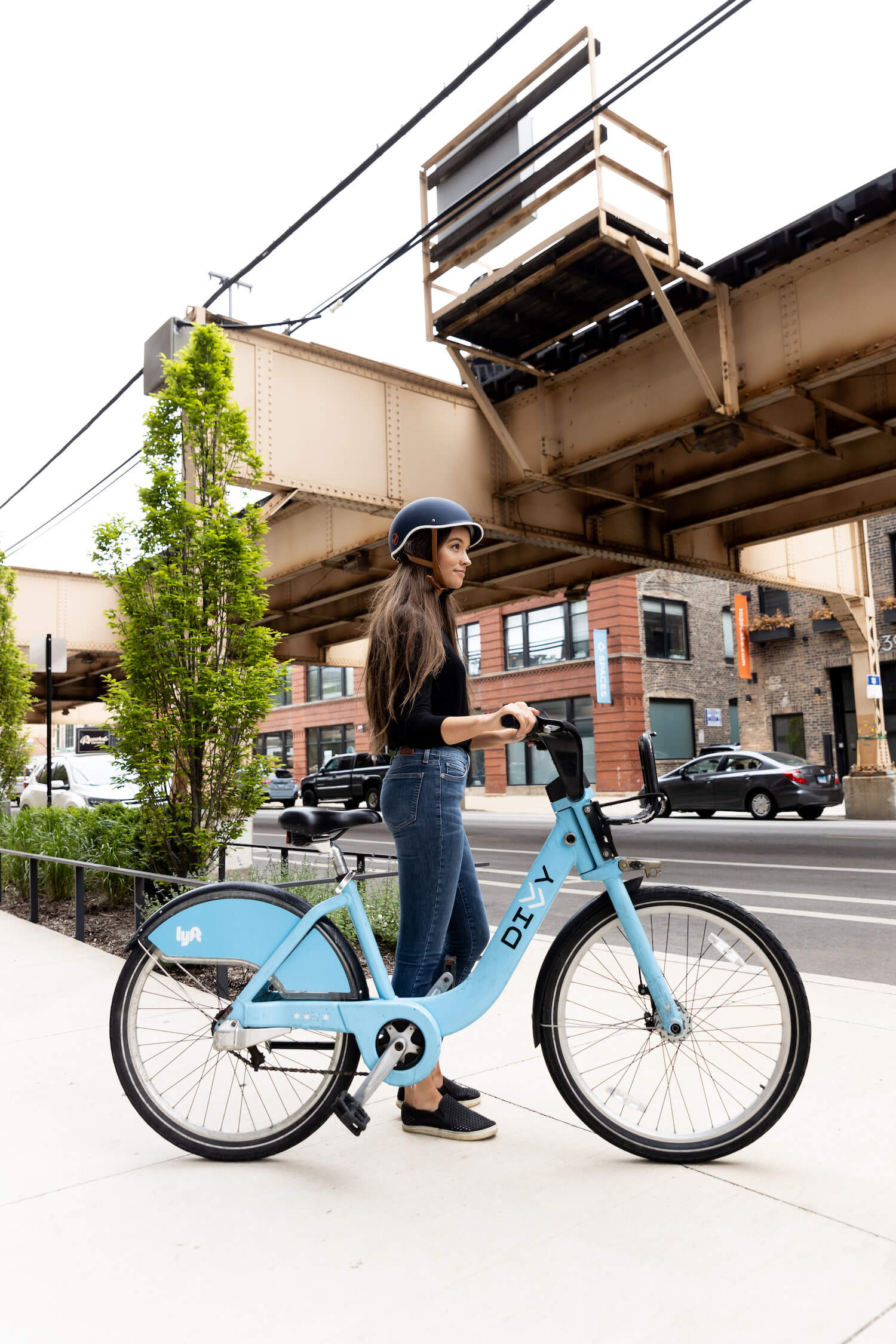 Similar to the High Line in New York City, The 606 was once a train line. Today, it’s home to a 2.7-mile paved running, biking and walking trail on the city’s west side. This bike path is ideal for beginner riders looking to get a few miles under their wheels before pedaling off to more intermediate bicycle adventures. Be sure to make time to stop and admire the art installations and lookout points like the Exelon Observatory at sunset.